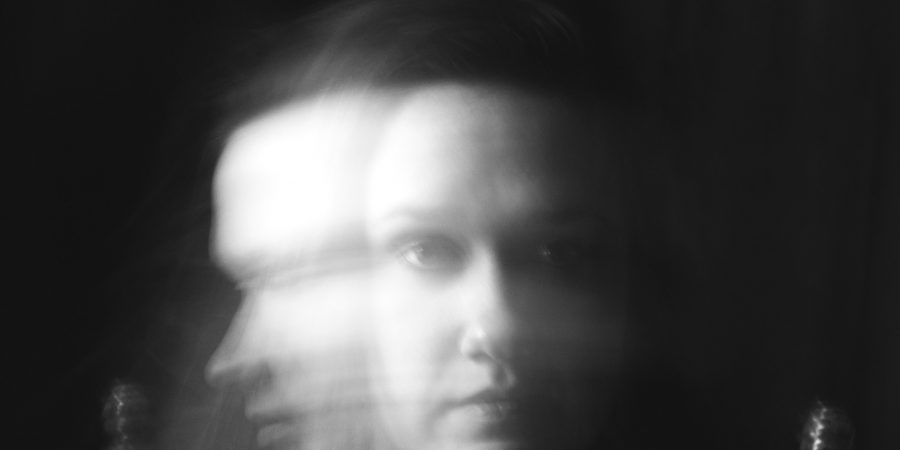 What is a Personality Disorder?

Personality Disorder is a pervasive set of problems that are theorized to begin in infancy or early childhood development and continue in adulthood.

They are called Personality Disorders in the DSM-V because these problems tend to affect many aspects of a person’s personality, including sense of identity, sense of Self, cognition (i.e. thought patterns), behaviors, emotions, and what the person expects from others.

These aspects are fairly consistent across time and carry over into a variety of situations.

How and When is a Personality Disorder Formed?

First and foremost, children need to feel that they can love and trust their mother to love them and take care of them.  If they find themselves in a situation in which this most basic need is not met, they will instinctively use every resource at their disposal to get their primary caretaker’s love.

If all else fails, children will use any possible way to get their needs met.  Here are a few examples of implicit procedures to maintain any kind of affective connection with primary caregiver: clinging, acting out, helplessness, mirroring the parent, performing for the parent, becoming invisible.

Insecure Attachment of the Personality Disorders.

Personality Disorders (i.e. Personality Adaptations) are fundamentally attachment disorders, implicitly procedured in childhood that disallow a healthy separation process: both attachment and separation capacities are impaired.  So, all personality disorders (disorders of Self) reflect an insecure attachment/separation system.

When things go wrong in the case of an incipient personality disorder/personality adaptations:

Consequences of Insecure Attachment of the Incipient Personality Disorder

Impaired developmental blossoming of the “Real Self” of child. The child discerns implicitly, the conditions of attachment (e.g. clinging, acting out, performing, mirroring, helplessness, becoming invisible,) with the parents. Thus, the insecure attachment is highly conditional on suppression of the “Real Self” of the child; the Real Self is procedured not to activate, not to be expressed, not to be experienced.

Accordingly, what we see in therapy and labeled as Personality Disorders, for example, Narcissistic Personality, are initially healthy infants who developed a mode of coping (i.e. personality adaptation)  in order to get their needs met and survive childhood.  Unfortunately, adaptive behavior developed in childhood interferes with finding happiness in adulthood.

The different types of Personality Disorders have their own life histories, problems, and coping mechanisms.

All of the Personality Disorders are formed during childhood through adolescence, not after.

Hi, I am Dr. Shawna Freshwater, a PhD licensed Clinical Psychologist, Neuropsychologist, and Holistic Practitioner. ** I provide Psychotherapy, Coaching, Healing, Diagnostic testing & Mental Health Check-ups. ** I meet the needs of my patients and clients that are confidential and convenient to their schedule. ** I offer Remote / Online secure interactive video conferencing to USA residents and International clients. ** I also provide Concierge services at your home, office, or private location of your choice if you reside in South Florida Major Cities. ***Please see my website for more information about my credentials and areas of expertise. www.SpaciousTherapy.com Thank you. Dr. Freshwater